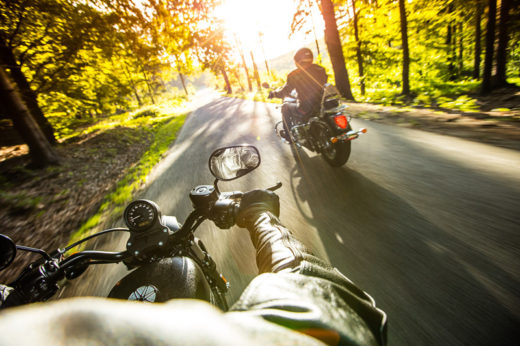 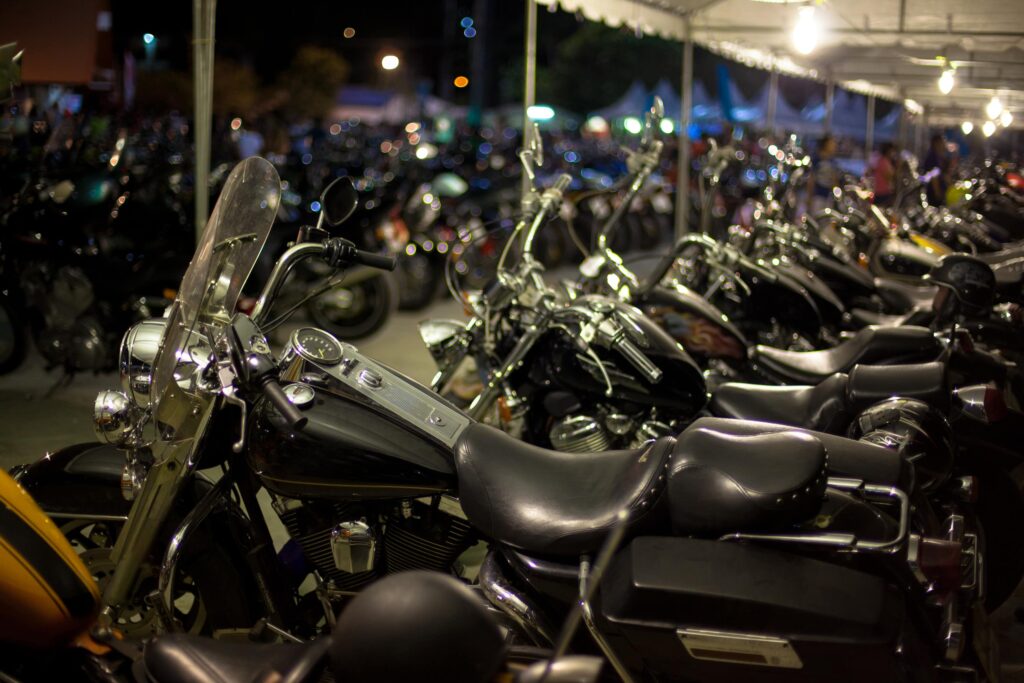 Speed Leasing has made additions to its sales and marketing teams with the hiring of Scott Hall, Jennifer Thompson, and Faiza Velez, the company announced. Hall and Thompson join the motorcycle lessor as inside sales executives. The two will be responsible for providing service to the dealer network as an extra communication channel when the in-the-field salespeople are […]

Speed Leasing on Track to Hit $30M in Originations 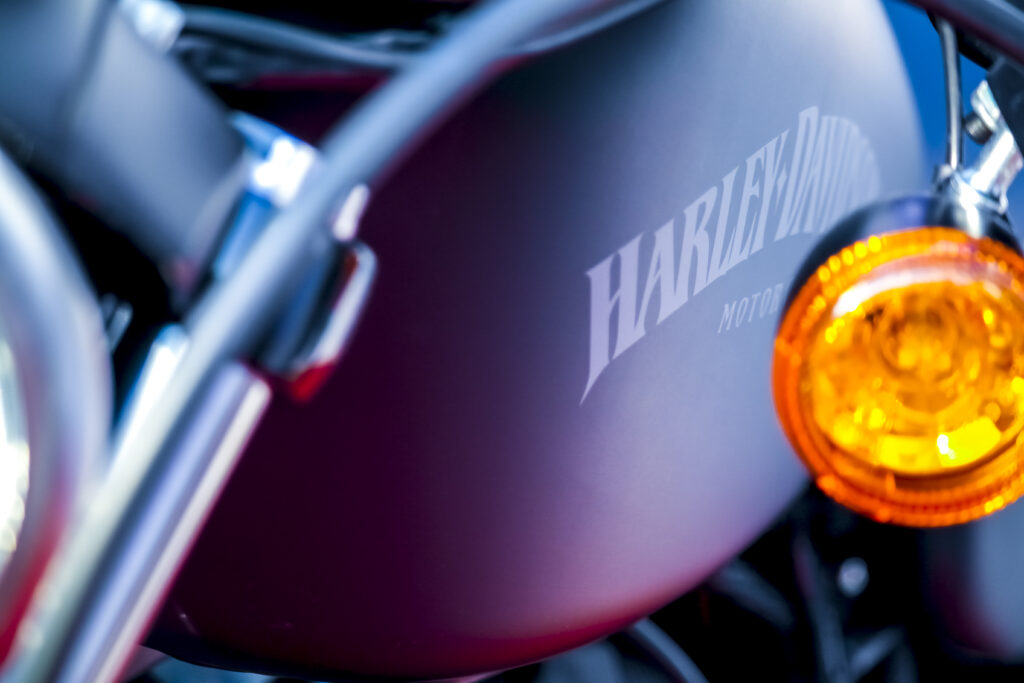 Speed Leasing originated more than $20 million worth of leases through June and is on track to add another $10 million before the summer season closes, Frank Dionisi, the lessor’s national director of sales, told Powersports Finance. “We are growing rapidly, but we are growing on plan,” Dionisi said. The company is on track to originate $30 […] 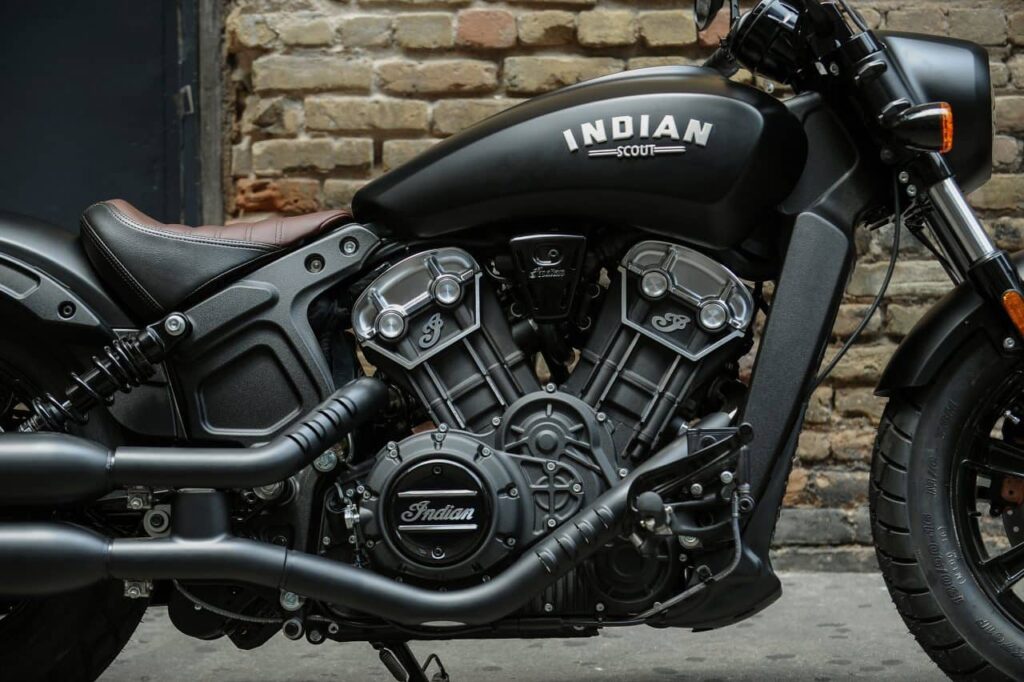 Speed Leasing is adding three new members to its sales team in order to better support the lessors growing dealer base, the company announced in a press release. Vince Alessia, Gary Lott, and Adam Bliss will join the team as field sales managers. The three will join Brittany Stratton, who has been with Speed Leasing since […] 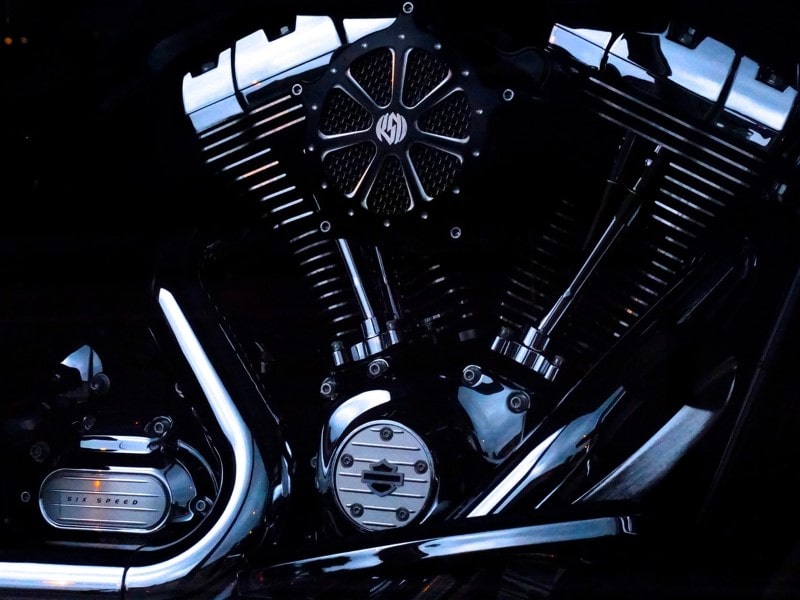 Capital City Cycles, a used-motorcycle dealership that primarily sells Harley-Davidsons, has seen increased activity in the used-powersports industry, Manager Brandon Collins told Powersports Finance. “As more people ride, you get more types of buyers in the market and I think the used-motorcycle industry is taking off faster than it ever has,” Collins said. Motorcycle sales were […] 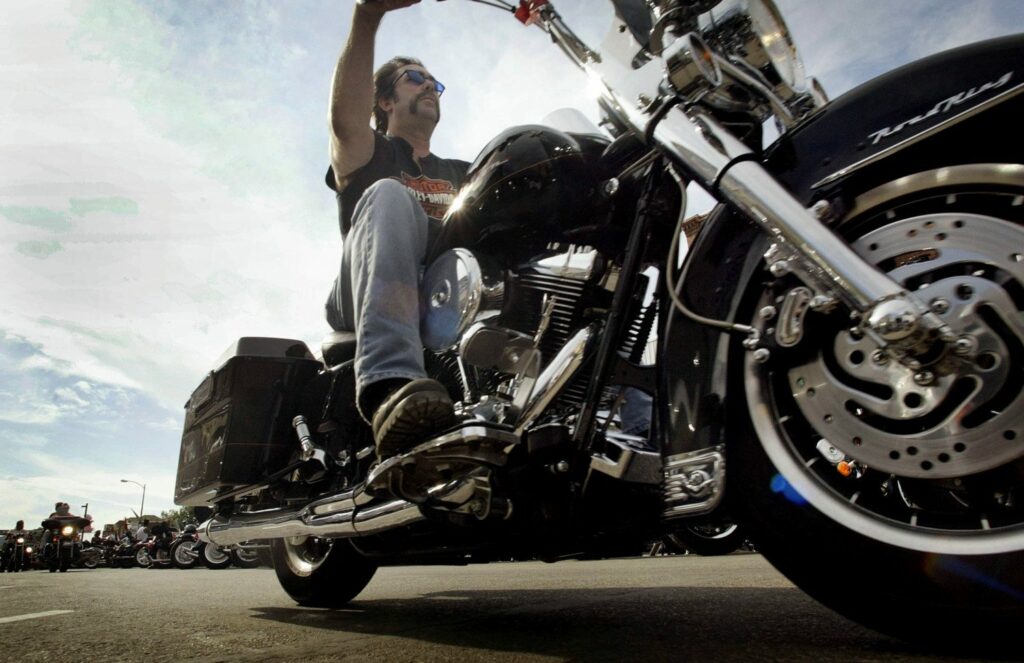 Speed Leasing, official leasing sponsor of the Sturgis Motorcycle Rally, aims to drive dealer engagement through the launch of a monthlong contest tied to the event. For every application submitted and deal funded in May, dealers in Speed Leasing’s network will receive Speed Points. The dealership with the most Speed Points will win a trip […] 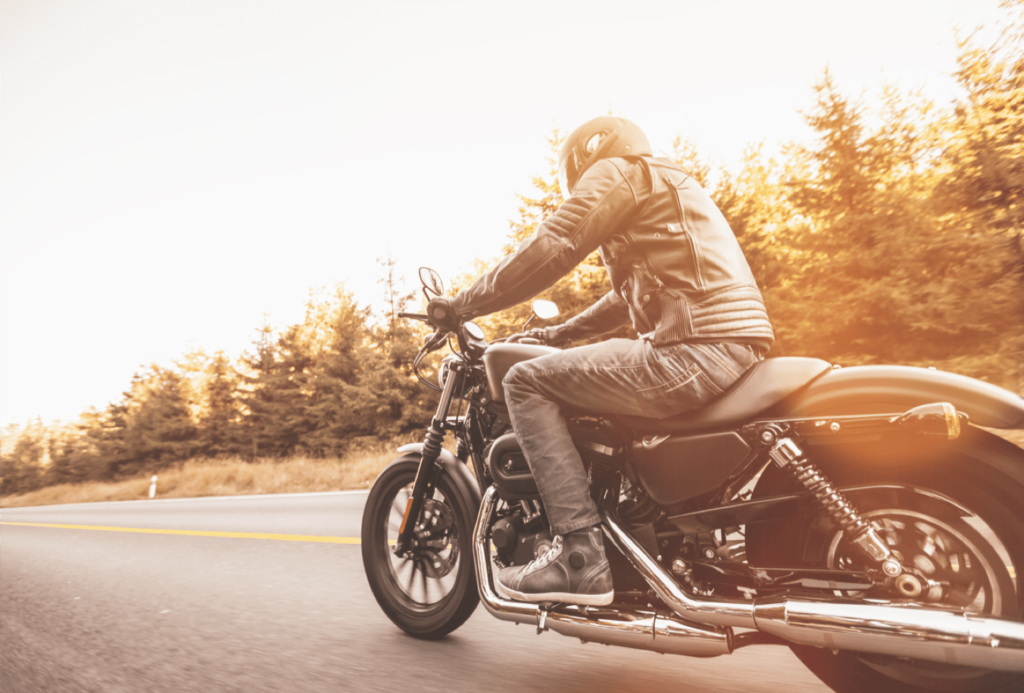 Search our national dealer locator to get started.
Find a dealer near you →

This website uses cookies to improve your experience while you navigate through the website. Out of these, the cookies that are categorized as necessary are stored on your browser as they are essential for the working of basic functionalities of the website. We also use third-party cookies that help us analyze and understand how you use this website. These cookies will be stored in your browser only with your consent. You also have the option to opt-out of these cookies. But opting out of some of these cookies may affect your browsing experience.
Necessary Always Enabled
Necessary cookies are absolutely essential for the website to function properly. These cookies ensure basic functionalities and security features of the website, anonymously.
Functional
Functional cookies help to perform certain functionalities like sharing the content of the website on social media platforms, collect feedbacks, and other third-party features.
Performance
Performance cookies are used to understand and analyze the key performance indexes of the website which helps in delivering a better user experience for the visitors.
Analytics
Analytical cookies are used to understand how visitors interact with the website. These cookies help provide information on metrics the number of visitors, bounce rate, traffic source, etc.
Advertisement
Advertisement cookies are used to provide visitors with relevant ads and marketing campaigns. These cookies track visitors across websites and collect information to provide customized ads.
Others
Other uncategorized cookies are those that are being analyzed and have not been classified into a category as yet.
SAVE & ACCEPT